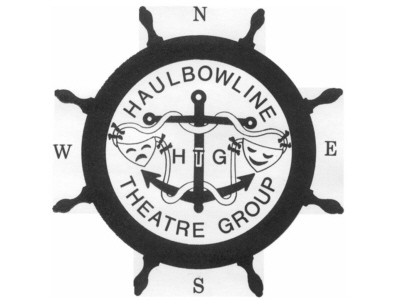 Commemorating the End of World War I

On Remembrance Day, Sunday 11th of November at 8pm, join Haulbowline Theatre Group and the East Cork Coral Society at Christchurch, Rushbrooke for a night of music, readings, poetry and drama.

The event will commemorate the 100th year anniversary of the end of World War I. We will remember all those who served and the many who died or were injured, both physically and mentally, in that most horrible of wars.

We shall also take time to recognise all Irishmen and women who have served in so many conflicts over the centuries.

Admission is free but a collection will take place on the night in aid of retired servicemen and women.

Scurry to the Autumn Squirrel Trail at Fota House & Gardens