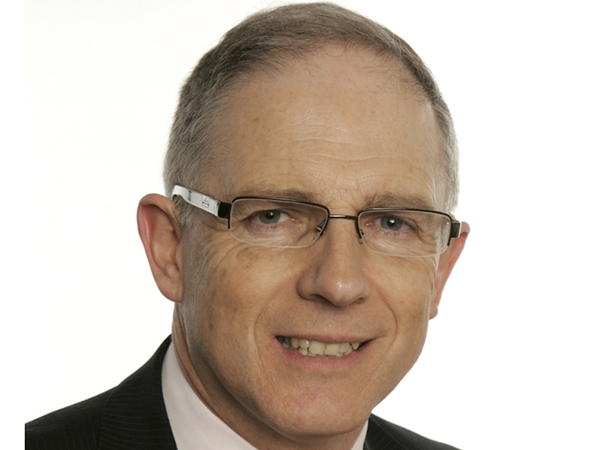 Budget 2019 has been hailed as fair, progressive and sustainable by Cork East Fine Gael TD and Minister of State at the Department of Justice & Equality, David Stanton.

The financial package is designed specifically with the impending withdrawal of the UK from the EU. It also marks the first time since the recession that there is no budget deficit thanks to the prudent management of the country’s finances by Fine Gael in recent years.

Minister Stanton said: “I am confident that Budget 2019 will bring improvements to everyone’s household income through key measures such as reductions in income tax and the Universal Social Charge (USC), social welfare increases for all weekly recipients and pay increases.

“There is a €5 increase on all weekly social welfare payments for recipients such as pensioners, lone parents, jobseekers, carers, people with disabilities and widows. A 100 % Christmas bonus will be paid in early December 2018. In addition to this, the self-employed will become eligible for jobseeker’s benefit in the final quarter of 2018.

“For working parents a new paid parental leave scheme will be introduced later in 2019 to provide two extra weeks’ leave to every parent of a child in their first year. Fine Gael intends to increase this to seven extra weeks over time.

“The fight against crime continues and 800 extra Gardaí will be recruited next year while the Garda overtime budget is fixed at €100m. The Garda fleet will also be expanded”, said Minister Stanton.

“Our countryside is one of our best assets and €55m has been made available to invest in rural towns and villages through the Rural Regeneration and Development Fund which will total €1 billion over the period 2019 to 2027.

He continued: “Brexit poses particular challenges for our agricultural industry. To support disadvantaged farmers, an additional €57m of current expenditure is being allocated to the Department of Agriculture, Food and the Marine in 2019. €60m in current and capital Brexit-related supports will be provided to improve resilience in the farm sector, as along with supporting productivity improvements in the food sector.

“Fine Gael will next year invest more in housing than any previous Government has in a single year – a total of €2.4 billion. For those who need social housing, Budget 2019 will help to deliver 10,000 new social homes through new builds, acquisition and leasing programmes. This should house 5,000 adults and their children who are currently homeless or at risk of homelessness.

“We will invest an additional €1.2 billion in health, facilitating a range of additional services including initiatives proposed under Sláintecare. These include a €25 increase in the weekly income threshold for GP Visit cards; a 50 cent reduction in prescription charges from €2.00 to €1.50 for all medical card holders over the age of 70; and a €10 reduction in the monthly Drugs Payment Scheme threshold from €134 to €124.

“Our education system will also play a critical role in our future success post Brexit. A €10.8 billion investment in education, the largest ever budget for this sector, will allow for an additional 372 teaching posts and 950 special needs assistants to cater for growth in student population and additional special classes next year. There will also be almost 3,500 additional undergraduate places funded next year which will present more choices for students”.

“Brexit is the political, economic and diplomatic challenge of our generation. Fine Gael has been clear on our objectives, robust in our negotiations and thorough in our planning. We will remain at the heart of the European Union and open to the world. We will be well prepared and Budget 2019 was prepared bearing Brexit in in mind,” concluded Minister Stanton.