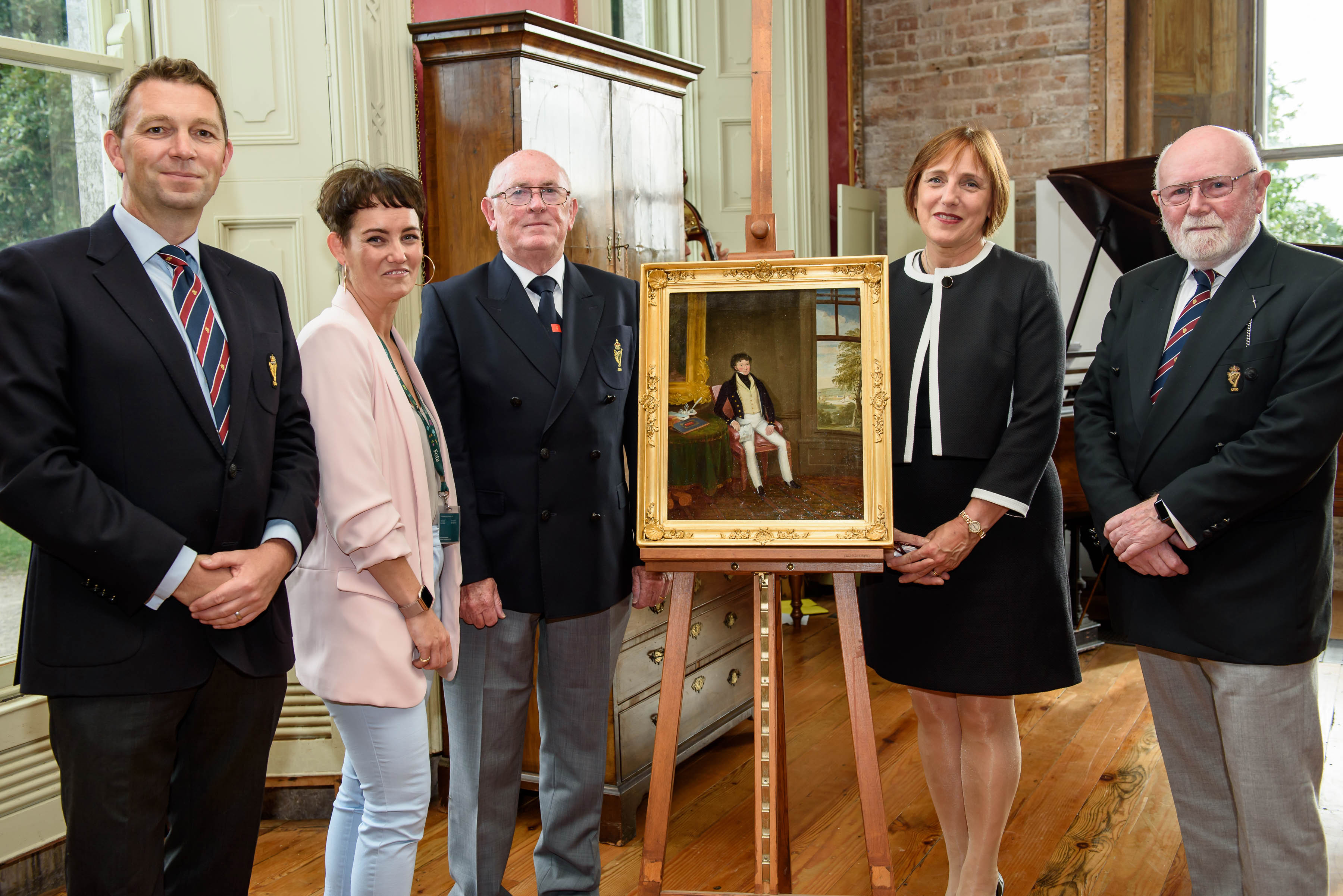 The homecoming of the long-lost portrait of John ‘The Magnificent’ Smith Barry was celebrated this evening (Thursday 23rd August 2018) at Fota House. The painting was jointly acquired by Fota House in collaboration with the Royal Cork Yacht Club (RCYC) when it was auctioned at Chiswick’s auction house in London earlier this year.

“We at Fota House & Gardens are delighted to have collaborated with our friends at the RCYC in welcoming home this small but significant painting of John Smith Barry during National Heritage Week”, said Victoria Tammadge, General Manager, Fota House & Gardens. “It is John that we have to thank for giving us the house that we know today as he had a huge impact on Fota House. We look forward to sharing this wonderful piece of Cork’s history at Fota for everyone to enjoy,” she continued.

In the early 1800s John Smith Barry (1793‐1837) extended Fota House from a hunting lodge with the help of architects Richard & William Morris into the stunning regency mansion you see today on the magnificent estate on Fota Island. The painting was restored by fine art conservator Justin Laffan and will hang at both Fota House and the RCYC in Crosshaven on an alternate basis. 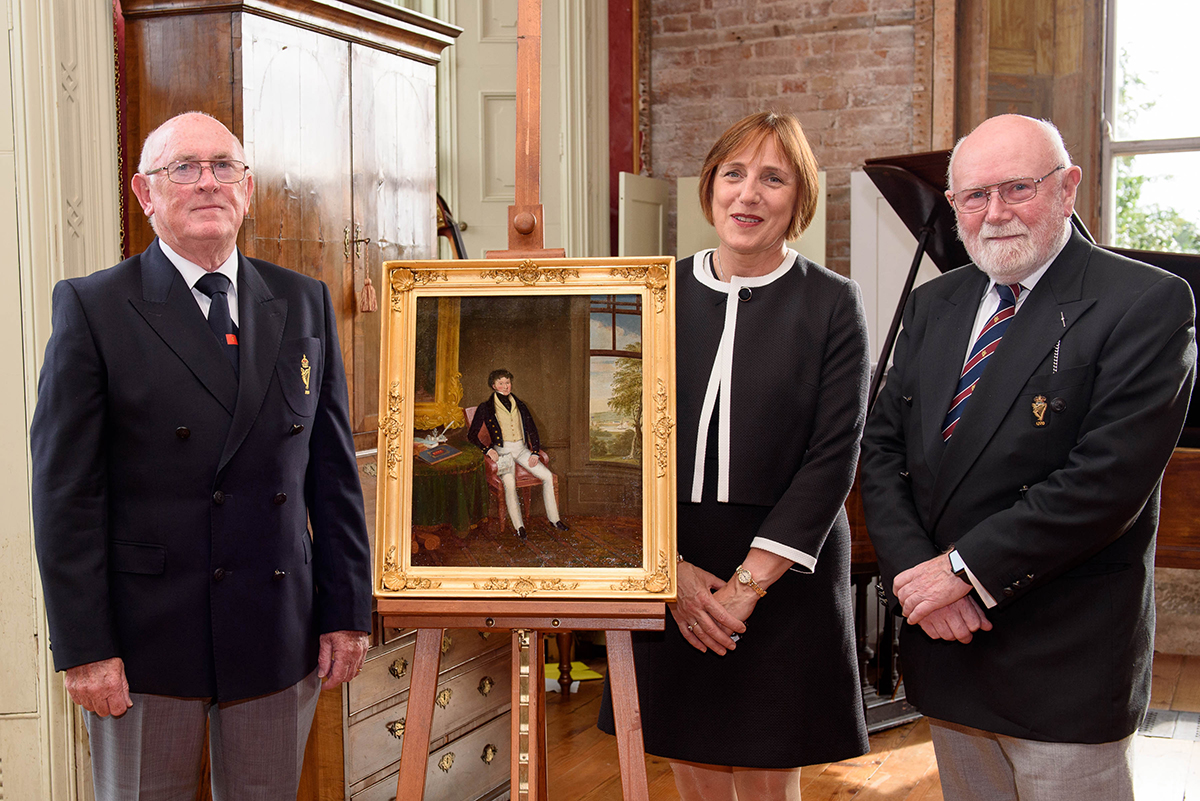 John was one of five children to his hugely wealthy father James Hugh Smith Barry and mother Ann Tanner (whom James never married). John inherited Fota, however, due to his illegitimate status he could not inherit the title of Earl of Barrymore. John was a very keen sailor, and joined the soon to be Royal Cork Yacht Club in 1812. He was made Vice Commodore in August 1833 and Vice Admiral in 1834. His 90 ton yacht Columbine won the King’s Cup at Cowes Week in 1835. In the painting we can see John in the library of Fota House wearing the RCYC uniform of the time with Columbine in near full-sail in Cork Harbour sporting the RCYC pennant on her main mast.