When the Cobh People’s Regatta committee issued a recent press release stating that the 2011 Regatta would be bigger and better than those of recent years, one could have forgiven the optimism considering the lack of funds. Running at a loss for the past few years, coupled with lack of sponsorship this year, it was always going to be an uphill struggle for the three-person committee of Eithne Burke, Paul O’Halloran and Hylton Richards, however, they certainly did themselves and the people of Cobh proud and the earlier statement of ‘Bigger & Better’ was absolutely correct.

The festivities kicked off on the Friday with the extremely popular ‘Drag Wheelbarrow Race’, followed by dancing on the main stage with Sinead Shepherd’s School Of Dance, Cobh Youth Services and other local talent performing to the large crowd that turned out for opening night despite the earlier rain. As usual on the opening night, the entrants for the Regatta Queen were brought on stage where each went through a five minute interview process with this year’s MC Claire Cullinane (in absence of Cllr Michal Martin), which showcased their own true qualities and personalities. Musical entertainment with Pat Fitz of You’re A Star fame followed the departure of the Queens.

Saturday brought a full day of family entertainment with the ‘Firing Of The First Gun’ to signal the start the Dinghy Sailing Programme, followed by the Fancy Dress Parade, Mini Queen, Pretty Princess, Mini King and the Handsome Prince along with Kiddies Disco in the promenade. Other entertainment included the Rowing competitions and open air concerts through out the day and eveing with Aces Wild, Rob The Nation and U2TOPIA.

With Sunday being another fun filled day of entertainment, it must be said that the committee really did pull out all of the stops. Unfortunately the annual ‘Tug of War’ which usually gets a terrific audience had to be cancelled at the last minute due to lack of participating teams, so the perpetual Dan O’Leary Memorial Trophy remains with Kellys Bar for the third year running. Open Air concerts and children’s compititions like Crab Fishing, Stone Skimming and Art took place thoughout the day and while local band Dirty Secret stole the show for the afternoon as they played in front of a massive crowd whilst a full Sailing programme took place in the harbour.

This year, the Queen’s contest was sponsored by Supermac’s who’s Brand Manager Eilish Flemming told Cobh Edition ‘“Supermac’s is delighted to be the official sponsor of the Cobh Regatta Queen 2011.  The Cobh community have been so supportive of Supermac’s in our first year of trading in the town and we are pleased to be able to give something back to the community”.  “The annual Cobh Regatta is such a significant part of our history, our heritage and the tradition here in Cobh, and like Supermac’s it’s one hundred percent Irish. However, like all similar events there can only be one winner but in the eyes of all their respective companies and everyone’s in ‘The Great Island’ they are all winners. The festivities were enjoyed by all over the weekend.” Sunday night, and the 2011 Cobh People’s Regatta was brought to a close by a 15 minute fireworks display and the Kieran Kramer Band entertaining the crowds.

With a largely enhanced security setup consisting of installed CCTV, a large Garda and Security personnel presence the three day event went off with only one minor incident on the opening night. An added feature this year, which has gone down very well with locals was the ‘Alcohol Free Family Zone’ opposite the main stage in the town center. Credit once again must go to the Regatta Committee for putting on a truly splendid weekend of entertainment. The committee have also expressed their gratitude to all sponsors including this year’s main sponsor The Commodore Hotel.

A selection of photographs below – 950 more can be seen on the Cobh Edition Facebook page at www.facebook.com/cobhedition 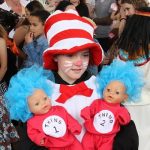 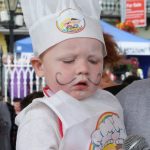 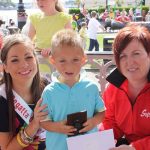 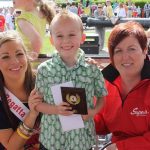 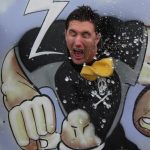 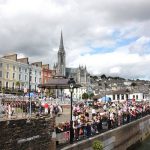 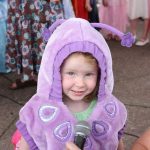 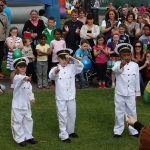 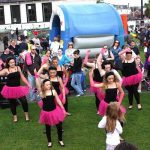 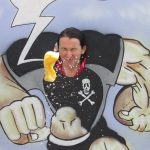 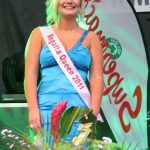 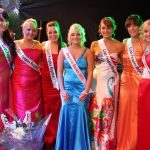 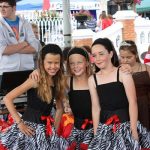 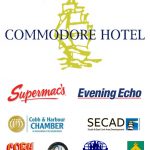 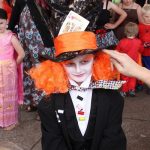 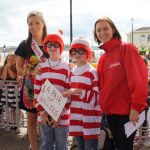 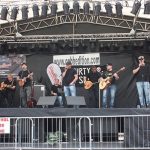 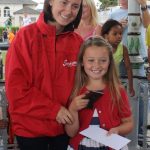 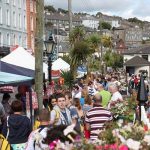 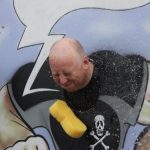 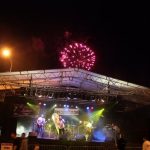 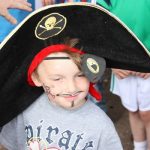